The Washington Post has now repeatedly used its platform to systematically cover up extensive US political interference across Southeast Asia.Last month, the Washington Post attempted to deny US interference in Cambodia. Its article - however - did more to reveal US meddling in the process - exclusively citing opposition organizations and individuals either funded by Washington or literally living in Washington. 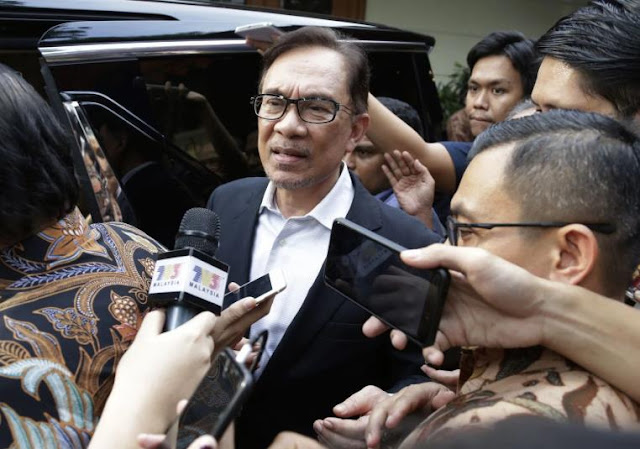 The Washington Post in its more recent article titled, "In Malaysia, a victory for democracy — and an opportunity for the U.S.," would likewise attempt to paper-over US meddling in Malaysia's recent general elections which placed US-backed opposition into power after decades of Washington investment.The article begins by claiming (emphasis added):

While Washington wasn’t looking, democracy won a major battle over authoritarianism in Malaysia, a Muslim-majority nation that just voted out its crooked, illiberal leader and has embarked on a peaceful transition to a new era of hope. The unexpected change has given the Trump administration a chance to reverse a policy of benign neglect toward the region, support democracy — and gain a rare win over China.

The United States had little to do with last month’s overwhelming election victory by a multiracial, multiparty opposition coalition in Malaysia.

Of course - this is categorically untrue. Virtually every aspect of Malaysia's opposition, from pro-opposition media organizations like Malaysiakini, to street fronts like Bersih, to legal organizations like "Lawyers for Liberty," and even the defacto opposition party leader himself - Anwar Ibrahim (PDF) - are recipients of extensive US government support spanning well over a decade via the National Endowment for Democracy (NED) and its many subsidiaries and affiliates.
Posted by Anakbukitgantang at Thursday, September 06, 2018